The Atlassian Success Story: What You Need to Know 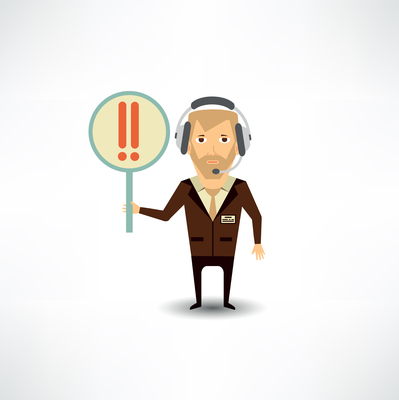 As an organization, it is worth more than $50 billion. The portfolio of products that it creates - with software like Jira and Trello being two prominent examples - is used by literally thousands of teams all over the globe. Whether you're talking about its products, its best practices, or its work ethic, Atlassian has created an exceptional reputation for itself in a short amount of time - and it's one story that can certainly serve as an inspiration for us all.

The Unlikely Journey of Atlassian: Breaking Things Down

Atlassian originally began life in Australia in 2002, based out of Sydney. Flash forward to today and as of 2022, it was estimated that the company had over 242,000 customers all over the world in 190 different countries. In terms of monthly active users, the number was anticipated to be roughly 10 million - one that any company would certainly be happy with.

The organization itself was founded by a man named Mike Cannon Brookes who, with his partner Scott Farquhar, developed a partnership while they were both studying together at the University of South Wales. They knew they had a viable idea for a company and just needed to convince everyone else of the same idea, which is why they ultimately ended up bootstrapping Atlassian for a number of years.

During the same year, the company released a product that it would become renowned for - Jira. Just two years later in 2004 it also released Confluence. One theme remained consistent throughout this time - Atlassian and its founders remained committed to communication, collaboration, and team building at all costs. It was evidenced in the way they ran their business and in the products they developed as well.

When Atlassian started in 2002, they couldn't afford a sales team. They pioneered the freemium or product-led sales approach. This focus on user experience and self-guided user experiences helped them change the software industry and scale to heights not previously imagined.

By 2010, after nearly eight years in business, the hard work of the founders and the remainder of the team had begun to pay off. It was then that Atlassian was able to raise over $60 million in venture capital with help from the team at Accel Partners. By the following year, this bootstrapped company was seeing annual revenue in excess of $102 million. Not only was that a significant number regardless of how you looked at it, but it was a massive increase of more than 35% year over year as well.

By 2019, Atlassian was valued at $26 billion. It has been estimated that the two founders each own roughly 30% of the organization. It had filed for an IPO (initial public offering) a few years earlier, in 2015, on the NASDAQ stock exchange.

In a recent earnings call, it was also revealed that Atlassian beat expectations for the fiscal fourth quarter. Earnings were also firmly in line with overall expectations, this according to the organization's CEO. The possibility that customers may slow down in terms of spending on the company's products was also discussed - a possibility that the CEO didn't think was realistic.

All of this is to say that the story of Atlassian is one that can serve as an inspiration for small business owners everywhere. If you work hard, and you put all of your efforts into furthering a goal that you truly believe in, good things will happen - and Atlassian is just one in a long line of examples that prove it.