Complications to the IRA-to-Charity Distribution Provision 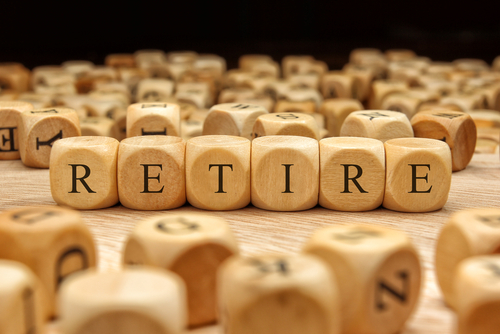 Individuals are required to begin taking distributions from their IRA when they reach a certain age. That age was 70½ until Congress passed the SECURE Act in late 2019 which made significant changes to the retirement plan provisions of the tax code, one of which was to up the age for beginning required minimum distributions (RMD) to age 72. That change was supposed to occur with 2020 distributions, but due to the Covid-19 pandemic, Congress waived RMDs for 2020. So, 2021 is actually the first year that the age 72 rule is effective.

Prior to the passage of the SECURE Act, the tax code also restricted contributions to IRAs by individuals once they reached age 70½, which coordinated with the prior requirement to begin RMDs. That restriction has been eliminated, and as of 2020, individuals may make IRA contributions at any age provided they have earned income.

The tax code also includes another provision that allows taxpayers to transfer up to $100,000 from their IRA to qualified charities. The tax provision is called a Qualified Charitable Distribution (QCD), and has been a popular way for retirees to make charitable contributions that can provide significant tax benefits. Here is how this provision, if utilized, plays out on a tax return:

At first glance, this may not appear to provide a tax benefit. However, by excluding the distribution, a taxpayer lowers his or her adjusted gross income (AGI), which helps for other tax breaks (or punishments) that are pegged at AGI levels, such as medical expenses if itemizing deductions, passive losses, taxable Social Security income, and so on. In addition, non-itemizers essentially receive the benefit of a charitable contribution to offset the IRA distribution.

Whether intentional or an oversight by Congress, the SECURE Act did not change the age at which a taxpayer can begin making QCDs and left it at age 70½ – no longer in synchronization with the revised RMD age of 72.

Tax Trap – Unfortunately that has created a situation that can be detrimental for individuals who have earned income and wish to utilize the QCD provisions and also continue to contribute to an IRA after age 70½.

The problem being that a QCD must be reduced by the sum of IRA deductions made after age 70½ even if they are not in the same year, causing unexpected tax results for taxpayers that are not aware of this complication. This is best explained by a couple of examples.

All this can become quite complicated. If you are considering making a QCD and made IRA contributions after age 70½ and don’t understand the tax ramifications, you should consider consulting with this office before you make the distribution.